Over a third of children under the age of 1 have used a device like a smartphone or tablet, according to a new study.

The study, which was presented at the Pediatric Academic Societies annual meeting, showed that by age 2, most kids have used mobile devices. To reach these findings the study authors surveyed 370 parents of kids between the ages of 6 months to 4 years about their exposure to media and electronics.

Overall, technology in the home was common. The survey results show 97% of the families’ homes had TVs, 83% had tablets, 77% had smartphones and 59% had Internet access. According to the parents’ responses, 52% of kids under the age of 1 year had watched TV, 36% had touched or scrolled a screen, 24% had called someone, 15% used apps and 12% played video games. The amount of time the children spent using devices rose as they got older, with 26% of 2-year-olds and 38% of 4-year-olds using devices for at least an hour.

Given the ubiquity of electronics, it’s not so surprising that children come across media and devices in the home. Still, the researchers note that the children in this study were often very young and that the American Academy of Pediatrics (AAP) frowns upon television and other media exposure for kids under the age of 2. The AAP says excessive media use can contribute to school trouble, attention problems and obesity, according to studies, and that Internet and cell-phone use can be platforms for risky behavior.

The survey results also suggest that parents let their children use media or mobile tech as distraction. For instance, the study showed 73% of surveyed parents let their kids play with mobile devices while they were doing chores around the house. Sixty percent said they let children use them while running errands, 65% to calm their child and 29% to put their kid to sleep. Just 30% of the parents in the survey said they spoke to their pediatrician about media use.

“A better understanding of the use of mobile media in young children and how it varies by population groups is critical to help develop educational strategies for both parents and health providers,” the study authors write.

For all the week’s news of interest to families, sign up here for TIME’s free weekly parenting newsletter. 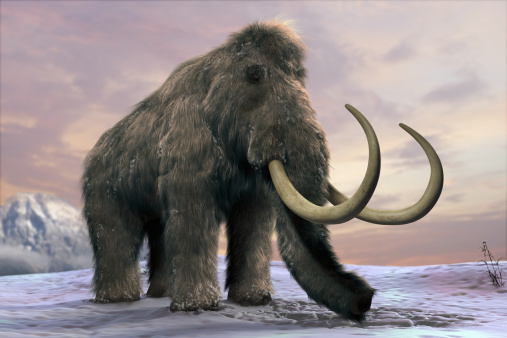