PepsiCo is removing the artificial sweetener aspartame from Diet Pepsi, the company has announced.

The low calorie sweetener, which is far sweeter than sucrose, has become a controversial ingredient in recent years. Consumer groups such as the Center for Science in the Public Interest say it should be avoided by the public as a possible carcinogen, even though the FDA calls it “safe for the general population.”

But thanks to its bad reputation, the company will replace aspartame with two different artificial sweeteners, Reuters reports. A PepsiCo executive explained in the announcement that “while decades of studies show aspartame is safe, we recognize that consumer demand is evolving.”

The new recipe will go into effect in August. 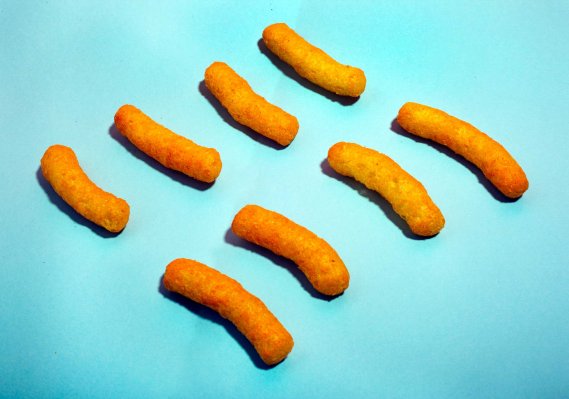 The Trouble With Foods Kids See Advertised on TV
Next Up: Editor's Pick