Spoilers for Thursday night’s episode of Grey’s Anatomy ahead, plus spoilers for past episodes of Game of Thrones, Breaking Bad, The Good Wife and The Wire blurred out.

Last night, Dr. Derek Shepherd (Patrick Dempsey), the dreamy doctor and main love interest for 11 years on Grey’s Anatomy, died in a car crash. Fans took to social media to express their shock, outrage and sadness. This death was more than a plot twist: it was a personal affront.

Those feelings are completely normal, said Christiane Manzella, the clinical director of the Seleni Institute for Women, who provides grief therapy. “We see this all the time,” Manzella told TIME. “Human beings love stories and making connections, even if it’s to fictional people. We create meaning and then experience actual grief when that connection is broken.”

And while some might dismiss grief for a fictional character, Manzella said what Grey’s fans are likely feeling is something called disenfranchised grief. “Disenfranchised grief is grief that’s not considered ‘OK’ by other people. Sometimes people have this strong feeling of loss or sadness but don’t know if it’s strange to feel that way,” she said. “But the connection is real, and loss is loss.”

Some characters’ deaths are felt more deeply than others, she explained. While people like Stringer Bell on The Wire or Walter White on Breaking Bad may have been fan favorites, they were bad guys. It’s the good guys—the ones who don’t deserve what’s coming—that audiences mourn the most.

Fans fantasize about certain characters: they think of them as their dream boyfriends, girlfriends, spouses or parents. People feel the deepest connection to those people and therefore take their loss the hardest. Just last year, The Good Wife fans cried over the loss of Will Gardner, in many respects the dream boyfriend. And a few months later, Robb Stark’s Red Wedding death on Game of Thrones felt particularly cruel because he had made great sacrifices for love.

If it’s possible, Derek Shepherd was even more perfect—at least in the audience’s minds. After all, his nickname was McDreamy. “He’s the fantasy boyfriend,” said Manzella. “People pictured themselves with him. They cared about him and thought about him for 10 years. Of course they’re going to feel a sense of loss to this person they not only grew attached to but maybe even imagined themselves with.”

So fans can take their time getting over McDreamy’s death. The show will likely spend the next several episodes exploring the ramifications of the accident, which Manzella said could help the audience find some closure. 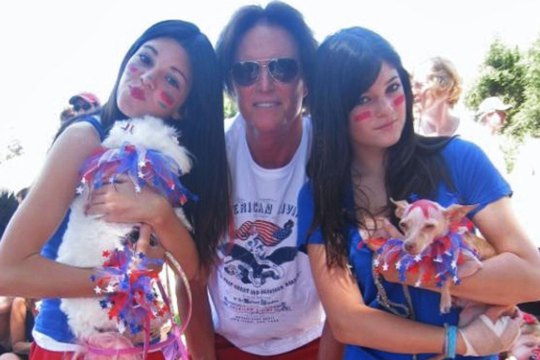