The Internet is buzzing about Jacob Lescenski of Las Vegas Desert Oasis High School, who asked his gay best friend and Student Council president Anthony Martinez to prom in front of the whole school.

Here is a photo of how he asked, which has racked up thousands of retweets and favorites:

Guess who just got asked to prom by @JacobLescenskii pic.twitter.com/eDrTRkX7fp

‘Tis the season for “promposals,” in which high schoolers ask each other to prom in elaborate ways, from the massively successful stunts shown on Jumbotrons in sports arenas to the massive fails like fake bomb threats that lead to week-long suspensions. 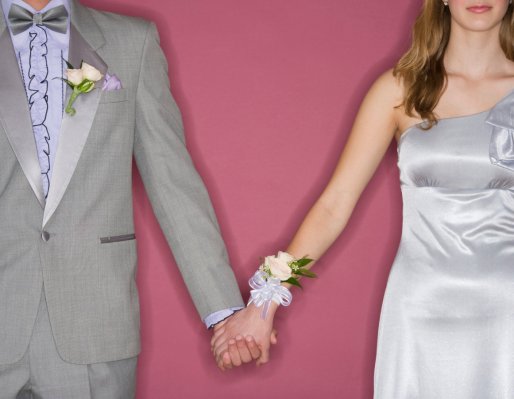 Student Suspended After Wearing Fake Bomb During Promposal
Next Up: Editor's Pick