Brian L. Roberts, Comcast Chairman and CEO said in a statement: “Today, we move on. Of course, we would have liked to bring our great products to new cities, but we structured this deal so that if the government didn’t agree, we could walk away.”

He thanked his employees and said “I couldn’t be more proud of this company and I am truly excited for what’s next.” 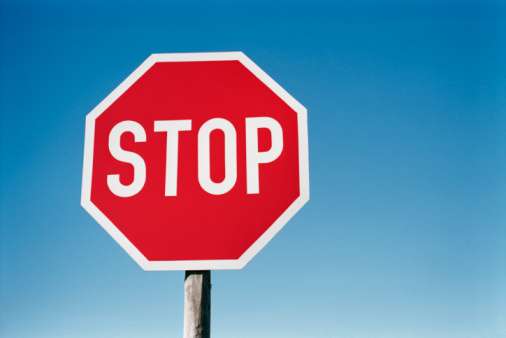 Why You Need to Stop Saying 'Awesome'
Next Up: Editor's Pick