A Documentary on Cricket Demigod Sachin Tendulkar Is in the Works

Fans and well-wishers of Sachin Tendulkar (there are literally billions of them) were devastated when the legendary Indian cricketer announced his retirement from the sport two years ago. But as India’s “god of cricket” turns 42 on Friday, his supporters around the world have something to look forward to.

Tendulkar is busy shooting a documentary feature on his life, and a photograph released by Indian news channel CNN-IBN shows him deep in conversation with the film’s British director James Erskine next to a trunk of his most treasured possessions.

Producers of the film, which was announced earlier this year, are reportedly targeting a 2016 release on big screens. The film does not have a title yet, but some of Tendulkar’s 9.08 million Twitter followers might get to decide that. 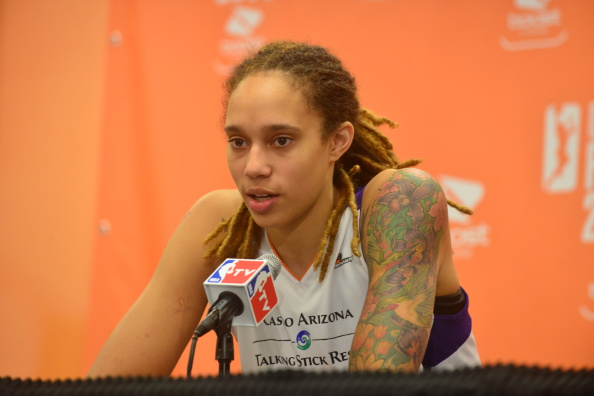