German President Joachim Gauck on Thursday angered Turkey by labeling the deaths of 1.5 million Armenians in 1915 as a “genocide” ahead of Friday’s centennial commemoration of the event, which took place during World War I.

A day before the German parliament debates using the term “genocide” for the Armenian massacre, Gauck said, “The fate of the Armenians stands as exemplary in the history of mass exterminations, ethnic cleansing, deportations and yes, genocide, which marked the 20th century in such a terrible way.”

However, the contentious term has sparked outcry within Turkey, which has a significant Armenian minority and officially contends that both sides suffered a heavy death toll during the war. The successor state of the Ottoman Empire, as the territory was known during 1915, has never formally acknowledged the Armenian massacre as a genocide.

On Wednesday, Turkish Prime Minister Ahmet Dautoglu urged German Chancellor Angela Merkel to exclude the genocide label in parliamentary debates. “To reduce everything to a single word, to put responsibility through generalizations on the Turkish nation alone … is legally and morally problematic,” he said.

Turkish Prime Minister Recep Tayyip Erdoğan called the Armenian deaths “our shared pain” and offered to establish a joint historical commission to examine the deaths, but fell short of acknowledging the events as a “genocide.”

“[U]sing the events of 1915 as an excuse for hostility against Turkey and turning this issue into a matter of political conflict is inadmissible,” Erdoğan said in a statement.

Pope Francis recently provoked the ire of Erdoğan for labeling the 1915 Armenian killings as the “first genocide of the 20th century.” 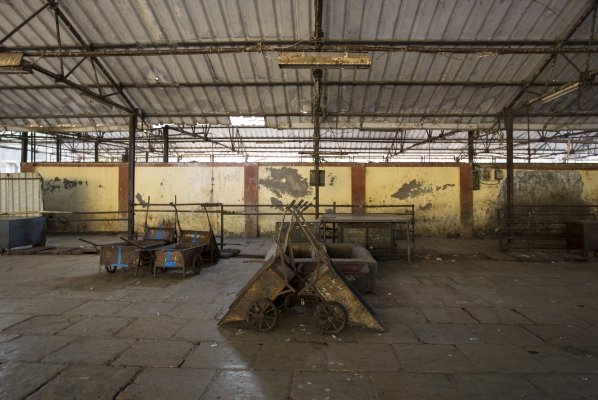 India's Beef Exports Increase Despite Bans
Next Up: Editor's Pick