When you work with a film critic long enough, you learn a lot about what he loves. Luckily for us, Richard Corliss’s loves are well documented. Here’s a selection of some of our favorite offbeat, passionate pieces from the Corliss archive.

He could always be counted on to mark an important film’s anniversary. Here he remembers Blade Runner on its 30th birthday: Celebrating Ridley Scott’s Dystopian Vision

And here he revisits Titanic (the movie he famously panned as “dead in the water”) on its rerelease in 3D: Titanic, TIME and Me

There were two great loves of Richard’s life: the movies and Mary Corliss. Here he pays tribute to both in one go: The Case of the (Still) Missing Film Stills

Richard also loved TIME. On its 90th birthday, he reviewed the first issue: The First TIME

He loved Roger Ebert, whom he knew for 40 years: Farewell to a Film Legend and Friend

He loved baseball: These Are the Good Old Days

He loved the Beatles, so much so that he let himself be persuaded to impersonate one of them, in this video where we test-drive Beatles Rock Band: The New Fab Four

He loved Bollywood, and especially A.R. Rahman: The Mozart of Madras

He had a way with spoilers. In this review of The Crying Game, he reveals the movie’s big secret through an acrostic (at which he hints in the opening paragraph): Queuing for The Crying Game

To keep his Sex and the City review spoiler-free, he resorted to hilarious anagrams: Kinda Into You

And he loved tradition. For more than a decade, he and Mary were part of the “Times Square confetti dispersal battalion,” which is to say they spent their New Year’s Eves throwing bits of paper onto revelers below. We will miss you next New Year’s Eve, Richard—and every day in between. 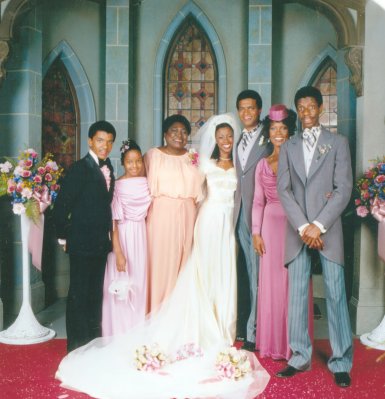