Furious 8 Gets a Release Date

F8 was, in fact, fate: An eighth movie in the Fast and Furious franchise is now set for release April 14, 2017.

Titled Furious 8, the film will arrive as a follow-up to this month’s Furious 7, directed by James Wan. Since its April 3 opening, the most recent sequel has grossed more than $1 billion worldwide (it crossed the coveted threshold in a mere 17 days).

Furious 8 will be the first in the series to be fully shot and released after the death of co-star Paul Walker, and Diesel paid tribute to his late friend from the CinemaCon stage.

“I swear to you and to my brother upstairs [Walker], we are going to make the best movie you’ve ever seen,” Diesel said during Universal’s presentation. 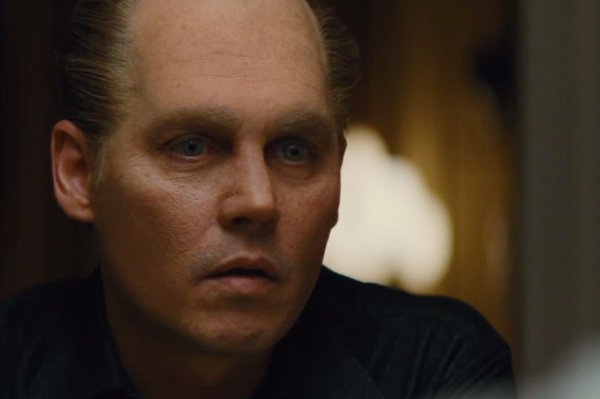 Johnny Depp Is Unrecognizable in the Black Mass Trailer
Next Up: Editor's Pick