Comcast plans to drop its $45 billion takeover bid for Time Warner Cable in the face of opposition from U.S. regulators, Bloomberg reported on Thursday, citing people with knowledge of the matter.

Comcast could make a formal announcement signaling the end of the deal as soon as Friday, according to a Bloomberg report citing anonymous sources. The deal, which was announced last February, would have combined the nation’s two largest cable companies in a merger with the potential to reshape the media landscape.

The news followed a report from The Wall Street Journal, which said early Thursday that staff at the Federal Communications Commission have recommended that the merger, which requires government approval, be put before an administrative law judge — an indication that the FCC views the potential deal as not being in the public’s best interest.

On Wednesday, executives from the two companies sat down with Justice Department officials to discuss the proposed deal, which was supposed to combine the country’s No. 1 and No. 2 cable providers into one entity, giving them control of nearly 30% of the pay TV market.

The two companies’ bid to unite has been in the works for some time. Here are some of the key moments that led up to the decision to join forces. 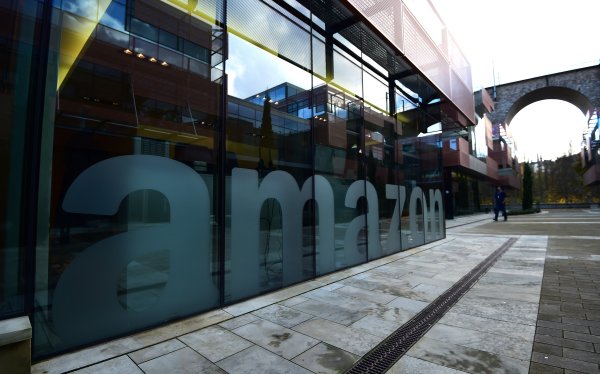 We're About to Learn Way More About Amazon's Cloud Business
Next Up: Editor's Pick