A grand jury has decided not to indict two Dallas police officers in the fatal shooting of a mentally ill man brandishing a screwdriver.

A Dallas County grand jury on Thursday found that John Rogers and Andrew Hutchins, two officers with the Dallas Police Department, did not act unlawfully in June when they shot 38-year-old Jason Harrison, who family members said was schizophrenic and bipolar but was not taking his medication.

Police were responding to a 911 call from Harrison’s mother requesting help getting him to the hospital. Video from a police body camera shows Harrison, who was black, in the doorway of his home holding a screwdriver, which officers demanded he drop.

The police shot Harrison and later said he was moving toward them aggressively, but Harrison’s lawyer said there is no evidence to substantiate those claims. 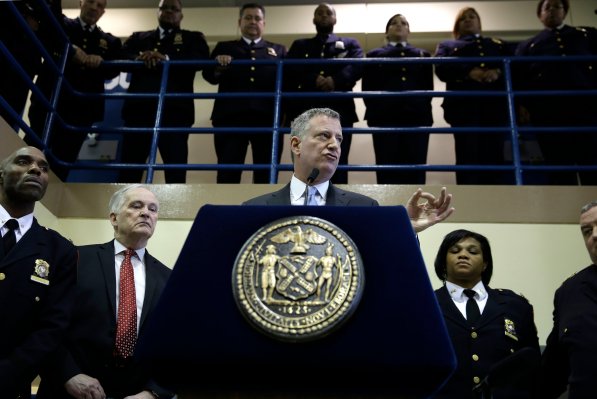