Rare security camera footage from inside New York City’s Rikers Island jail shows a guard throwing an inmate to the floor and a gang-related brawl at a juvenile facility involving close to a dozen prisoners.

The New Yorker has obtained video surveillance from inside New York City’s main jail that shows Kalief Browder, who was arrested in 2010 at the age of 16 for allegedly stealing a backpack, being pushed to the ground by a jail official as he was being taken to the shower. The incident occurred Sept. 23, 2012, and the Department of Correction says it is looking into the video.

In an earlier incident captured on the jail’s surveillance cameras in October 2010, Browder is beaten by numerous inmates. That episode occurred in a housing unit at Rikers’ adolescent jail, which the New Yorker reports was run by a gang.

Rikers Island has been plagued by violence for years. In December, the federal government sued the city over civil rights violations against teenage inmates. That same month, New York City Mayor Bill de Blasio announced an end to solitary confinement for 16- and 17-year-olds at Rikers. The mayor is now trying to reduce the jail’s population by speeding up the process for Rikers inmates who are awaiting trial.

Read more at the New Yorker 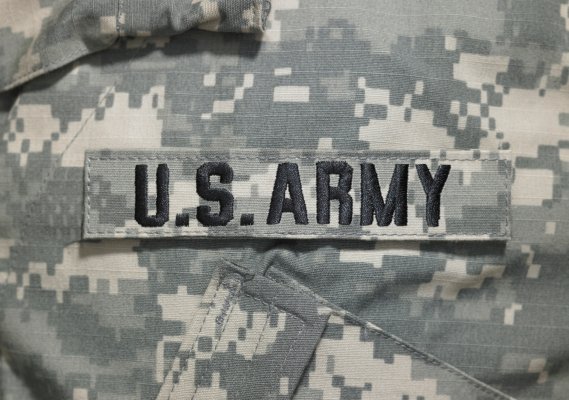 Army Launches Review Into Whether ROTC Cadets Were Forced to Wear Heels
Next Up: Editor's Pick