We're About to Learn Way More About Amazon's Cloud Business

A view of US multinational Amazon's European headquarters, nestled in the Clausen Valley in Luxembourg, November 10, 2014.
Emmanuel Dunand—AFP/Getty Images
By Dan Kedmey

Amazon will break out its cloud business in an earnings report for the first time Thursday, revealing more information than previously known about the company’s server operation.

Amazon Web Services (AWS) is widely believed to have a lead over its chief rivals, Microsoft, Google and IBM, in the race to replace local computing with off-site servers, though how big of a lead has always been an open question. Amazon’s spokesperson acknowledged to the Wall Street Journal that AWS is already a “multibillion dollar business,” a significant chunk of change in a market that totaled nearly $10 billion in 2014, according to an analysis by IDC.

But the bigger question mark hovering over Amazon’s disclosure centers on growth. Expectations are running high, given quarterly revenue from its chief rival in cloud services, Microsoft, has consistently expanded by triple digit growth rates. Whether Amazon’s growth matches expectations will be revealed as soon as its financials finally come out of the “other” line. 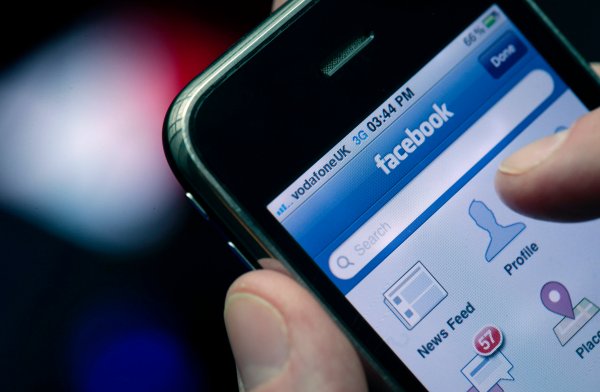 Facebook Is Totally Dominating on Mobile
Next Up: Editor's Pick