The latest was an attack on churches in Villejuif outside Paris, which stalled when an Algerian man was arrested on Saturday after apparently shooting himself accidentally in the leg.

“The threat has never been so high,” Valls told France Inter radio. “We have never had to face this kind of terrorism in our history.”

Following January’s attacks on Charlie Hebdo magazine and a Jewish supermarket in which 17 people died, France is stepping up security. More than 1,500 French citizens or residents have been tied to “terror networks,” including 442 believed to be in Syria. 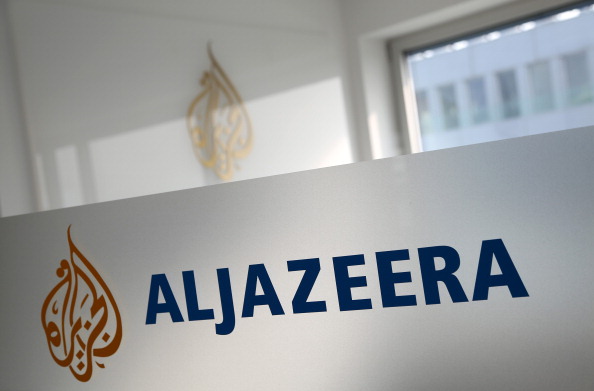