Londoners have been advised to stop flushing cooking oil and pre-moistened towelettes down sinks after authorities successfully removed a mammoth 11-ton piece of congealed fat, caked with compacted wet wipes, from one of the city’s sewers.

The “fatberg” was reportedly the size of one of the British capital’s famed double-decker buses and inflicted more than a half-million dollars of damage to the sewer pipes under West London’s plush Chelsea neighborhood.

“The original sewer has been so badly abused by fat being chucked down the plughole we’ve had to opt for the time-consuming and disruptive option of replacing many meters of pipe,” Stephen Hunt, a maintenance supervisor at Thames Water charged with overseeing the removal of fatberg, told the Guardian.

West London is home to a high-concentration of restaurants and food-related enterprises that produce approximately 32 million to 44 million liters of used cooking oil, much of which is then flushed down the drains, annually.

“I’d urge people to consider what lurks beneath their feet,” pleaded Hunt. “When it comes to getting rid of fat, ‘bin it – don’t block it.’” 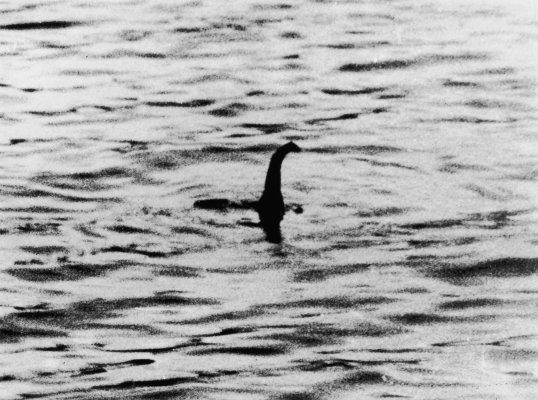