Starz Digital announced Wednesday that it picked up the North American rights to Boulevard, with plans to release it July 17. Directed by Dito Montiel, the film features Williams as a married but closeted bank manager whose life changes when he picks up a young male hustler (Roberto Aguire).

“Boulevard is a complex, life-affirming and surprising film and Robin’s final performance is absolutely remarkable,” said Kevin Kasha, head of acquisitions for Starz.

Boulevard had its world premiere at the 2014 Tribeca Film Festival and also stars Kathy Baker and Bob Odenkirk.

“We are very excited about partnering with Starz Digital to get this beautiful movie out there,” said producer Monica Aguirre Diez Barroso. “Through Boulevard, Dito was able to capture Robin Williams at his best.”

The film will open in New York and other markets on July 17. 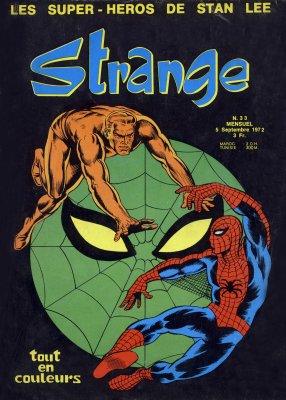