A man hangs decorations on a pole next to a banner showing, clockwise from top left, Pakistani President Mamnoon Hussain, Pakistani Prime Minister Nawaz Sharif and Chinese President Xi Jinping, on April 19, 2015, ahead of Xi's visit to Islamabad
Faisal Mahmood—Reuters
By Rishi Iyengar

Chinese engineers traveling to Pakistan to implement the $46 billion infrastructure program signed between the two countries this week will be protected by a special security force of 12,000 men, Pakistani officials said Tuesday.

Islamic militant groups are a major threat along many parts of the proposed road link, and a military official said the special security forces will be deployed and distributed where they are needed the most.

“Let me assure you, Mr. President, Pakistan considers China’s security as our own security,” Pakistani Prime Minister Nawaz Sharif said in a speech in parliament on Tuesday. 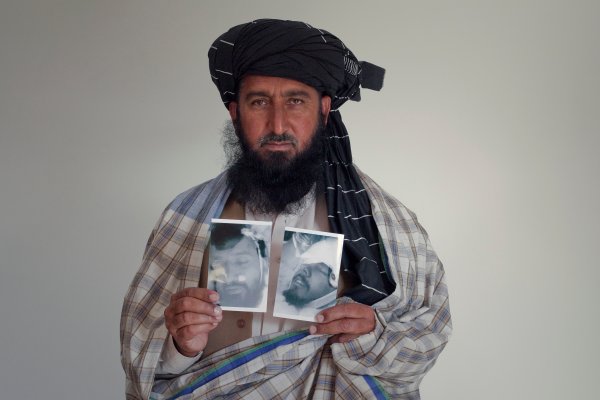 Pakistan Could Charge CIA Officials in Drone Deaths
Next Up: Editor's Pick