Senate Majority Leader Mitch McConnell introduced a bill Tuesday evening that would renew several sections of the Patriot Act, which grants expansive powers of surveillance to intelligence agencies, that are set to expire this summer.

Among the act’s provisions that would be renewed until 2020 rather than expiring in June is Section 215, the National Journal reports. The hotly contested authority laid the legal groundwork for the National Security Agency’s sweeping collection of metadata from millions of Americans’ phone records.

The bill appears to challenge a bipartisan effort to amend Section 215 with stricter guidelines on what information intelligence agents can collect and retain. 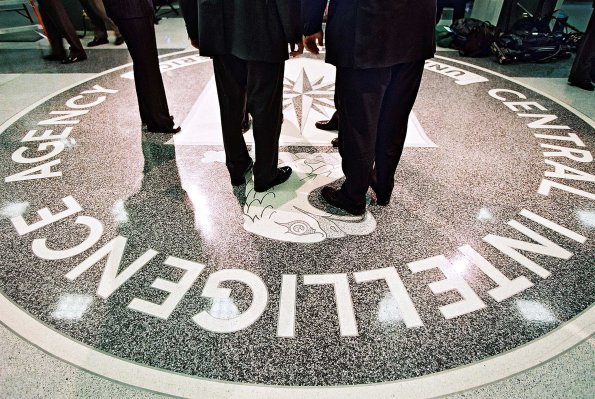 The CIA's Latest Mission: Improving Diversity
Next Up: Editor's Pick