Trek has recalled almost 1 million bikes after improperly adjusted release levers on bikes led to multiple accidents, including one that left the rider paralyzed.

According to the Consumer Product Safety Commission, Trek is recalling 900,000 bicycles in the United States and 98,000 in Canada. Three accidents were reported, all of which resulted in injuries. One of the riders suffered a fractured wrist, one suffered facial injuries and the third became paralyzed.

Read Trek’s statement on the recall below: 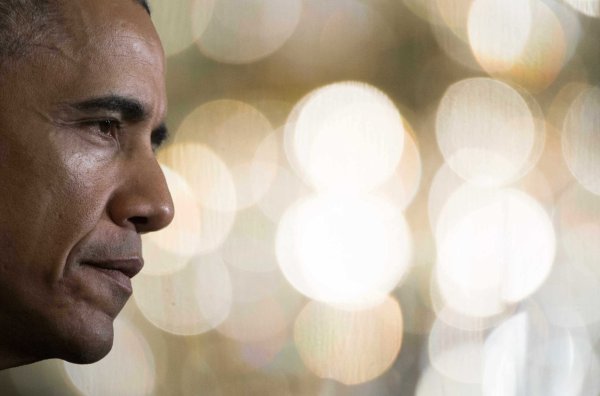