There is going to be a new character in the upcoming Beauty and the Beast movie, and it will be played by Stanley Tucci.

Tucci will play Cadenza the grand piano, Variety reports, a character described as a “neurotic maestro.” Tucci as Cadenza will be joined by Emma Watson as Belle, Ewan McGregor as Lumiere the candlestick and Ian McKellen as Cogsworth the clock, among the rest of a star-studded cast.

The live-action Disney movie is set to be released March 17, 2017. It is unclear how fans will be able to wait that long to see the film. 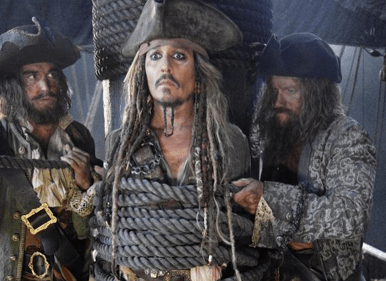 This Is the First Image from the Next Pirates Film
Next Up: Editor's Pick