Indian Minister Says 2,000 Girls Are Killed Across the Country Every Day

Women and Child Development Minister Maneka Gandhi addresses a press conference on the completion of 100 days of her ministry in New Delhi on Sept. 17, 2014
Raj K Raj—Hindustan Times/Getty Images
By Rishi Iyengar

Two thousand girls are killed in India every day, with many slain before or just after birth, the country’s Minister of Women and Child Development said on Monday.

“You have 2,000 girls who are killed in the womb every day,” Maneka Gandhi told news channel NDTV in an interview. “Some are born and have pillows on their faces choking them.”

Female infanticide is a historic problem in India’s highly patriarchal society, as daughters are often viewed as a burden because of the continuing prevalence of the dowry system.

Although the 2011 census showed an increased parity in the country’s overall sex ratio, the child sex ratio was at an all-time low of 914 females for every 1,000 males.

A May 2011 study in British medical journal the Lancet found that around 12 million Indian girls were aborted since 1981, according to Reuters.

The new government under Prime Minister Narendra Modi is attempting to curb the issue through its Beti Bachao, Beti Padhao (Save the Daughter, Educate the Daughter) initiative launched in January, which aims to better enforce laws against prenatal sex determination and ensure access to education for girls.

There is already a marked increase in the number of girls being admitted to orphanages, a sign Gandhi says is somewhat heartening because it represents a transition from “being killed to being thrown out.” 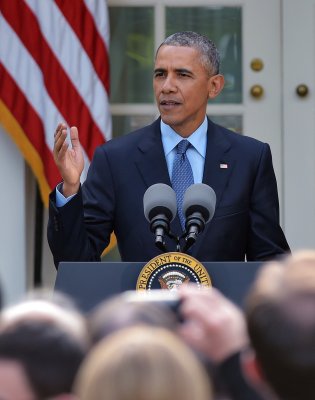