After months of battling her ex-husband in court over financial responsibility for their baby born via surrogate last August, Sherri Shepherd is now officially listed as the mother of the 8-month-old.

Since the birth of Lamar Sally Jr., the formerly married pair had been locked in a legal battle after Sally said the couple had agreed to pursue surrogacy before Shepherd had a drastic change of heart months into the surrogate’s pregnancy.

“There was some additional evidence put on the record involving some video clips involving Ms. Shepherd,” Craig Bluestein, a legal representative for the baby, told PEOPLE of the judge’s decision to hold Shepherd responsible.

Bluestein cited a clip of Shepherd “expressing excitement over her and Lamar going to have a baby through the help of a surrogate carrier with no genetic connection.”

While Shepherd did not appear in court and her lawyers declined to comment, Sally’s legal team left satisfied.

“I feel very good,” said Bluestein. “I think little LJ, who is not yet 1 year old, needed some protection. Justice was served today.” 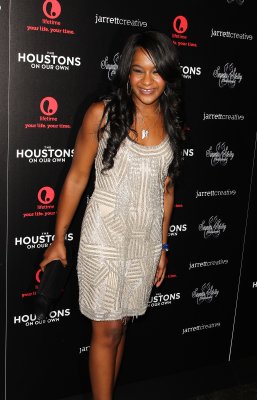