Vancouver’s 4/20 marijuana-smoking rally led to hospitalization for 64 revelers Monday, turning a celebratory occasion into a headache for ER workers.

Patients were complaining of nausea, vomiting, palpitations and “a decreased level of consciousness,” Lefebvre said.

Authorities speculate that many revelers were consuming marijuana in edible form and thus unaware of the strengths of the dosages ingested.

Vancouver Mayor Gregor Robertson criticized the event as “very disruptive,” adding that “I know there will be lessons learned from what happened yesterday. There were certainly more challenges this year than ever before.”

Vancouver police reported a higher turnout this year, with as many as 25,000 people crowding into Vancouver Art Gallery’s plaza and making it difficult for police and officials to manage the event. 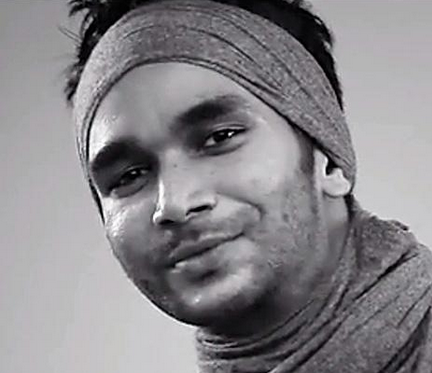 India's Entrant to Mr. Gay World Drops Out
Next Up: Editor's Pick