Facebook said Tuesday it will increase the amount of content from close friends appearing in users’ News Feeds.

The social network announced three key changes to the content displayed in News Feeds, saying it was responding to feedback from users. “As more people and pages are sharing more content,” product manager Max Eulenstein and user experience researcher Lauren Scissors detailed in a statement, “we need to keep improving News Feed to get this balance right.”

For starters, people who don’t have much content to see will start seeing, well, more content. Facebook said it would lift restrictions on seeing multiple posts from the same source appearing in a row.

For users with more connections who find that they are missing important posts from friends—often in favor of media or corporate posts—Facebook said it would ensure that they would see more by showing those photos, status updates, links or videos higher in the News Feed, making them less likely to glance over it.

And in another change that is likely to draw support from users—and potentially dismay from advertisers—Facebook said it will pull back on the prevalence and prominence of posts about your friends liking or commenting on others’ posts. The stories will either appear lower in the News Feed or not at all.

Facebook warned that the changes may cut into traffic to some pages, saying the “impact of these changes on your page’s distribution will vary considerably depending on the composition of your audience and your posting activity. In some cases, post reach and referral traffic could potentially decline.” 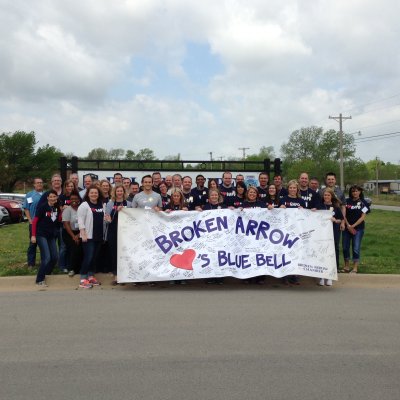 Town Rallies Behind Blue Bell After Ice Cream Recall
Next Up: Editor's Pick