Melamed, 39, has completed marathons in Berlin, Chicago, New York and Tokyo, and he finished the 26.2-mile run down Boylston Street with a flock of supporters cheering him on and physically supporting him when he grew tired. They also counted in Spanish for every step he took.

Melamed told reporters after finishing the race that Monday’s marathon would be his last. He’s physically unable to run another after the toll on his body and weight loss.

“It was tough, the wind, the rain, the distance, the cold, everything today was overcome,” Melamed said, reports CBS Boston.

“For me I’m so grateful for Boston and to Boston this is an amazing city.”

Melamed’s family took him to Boston when he was young for life-saving treatment at Boston Children’s Hospital, according to CBS Boston. He ran the marathon with supporters from the group VAMOS Boston to spread a message of peace, and will be presented with a finisher’s medal by Boston mayor Marty Walsh on Tuesday. 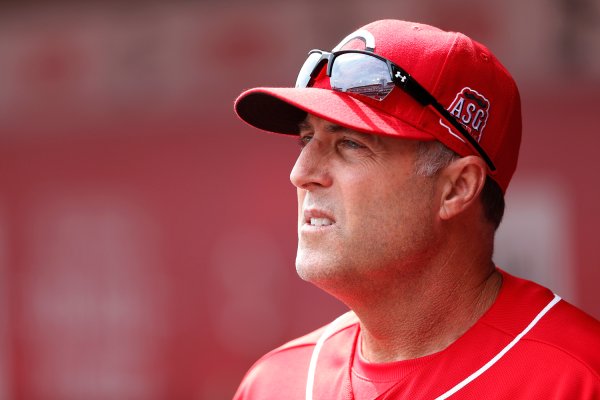