If you’re still clinging to your first iPhone from 2009, Google is giving you one more reason to upgrade. The company is ending support for its YouTube app on many devices manufactured before 2013, including a number of Apple gadgets, because of upgrades to YouTube’s platform. Here’s a quick guide to which devices are affected and what you can do to hang onto YouTube.

Apple phones will have to run iOS 7 or iOS 8 in order to be compatible with YouTube. If you have the original iPhone, the iPhone 3G, or the iPhone 3GS, you’re simply out of luck, since they don’t support either operating system. iPhone 4S and iPhone 5 users who have never upgraded their operating system can update to iOS 8 to get access to YouTube. iPhone 4 users who already have iOS 7 will still have access to YouTube, but those who never upgraded will be out of luck because Apple now only offers iOS 8, which is not supported on the iPhone 4.

On the iPad front, only the original iPad will no longer be compatible with YouTube. Other users with old iPads can just upgrade to Apple’s latest OS to use the YouTube app.

The third-generation Apple TV can be upgraded to support YouTube by selecting “Settings,” then “General,” then “Upgrade Software” in the device’s menu. First and second-generation Apple TVs, which were on sale before 2012, will no longer support the YouTube app at all.

Even on devices that don’t support YouTube’s app, users can still navigate to YouTube’s mobile site in their web browsers to watch videos. 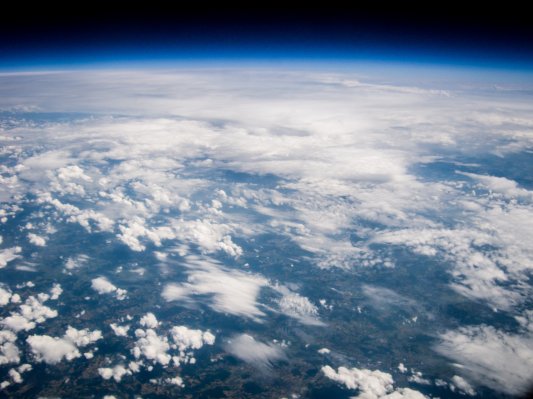 This Is the App You Need to Download for Earth Day
Next Up: Editor's Pick