Willie Nelson to Launch His Own Brand of Marijuana

Willie Nelson performs in concert during the Heartbreaker Banquet on March 19, 2015 in Luck, Texas
Gary Miller—Getty Images
By Dan Kedmey

Singer Willie Nelson plans to launch his own brand of marijuana for recreational users who demand “the best on the market,” the 81-year-old country legend announced.

“Willie Weed,” from the newly formed company Willie’s Reserve, will hit dispensary shelves in Colorado and Washington, where legalization of recreational marijuana has created a booming industry, the Associated Press reports. Nelson said he would partner with growers in both states.

“I will make sure it’s good or it won’t be on sale,” the singer said in an interview with Rolling Stone.

Nelson is the latest among a growing list of musicians to capitalize on the newly freed trade of marijuana. Last week, rapper Snoop Dog invested in Eaze, a California-based weed delivery startup that has been billed as the “Uber for weed.” 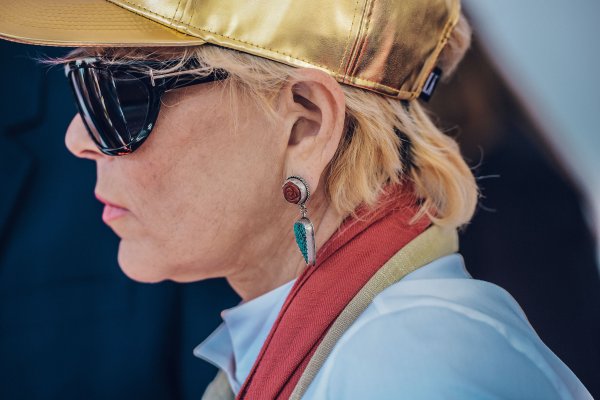