3 People Have Died in a Powerful Storm Battering Eastern Australia

Three people have died in the Australian state of New South Wales as a storm with wind speeds of up to 85 m.p.h. continues to batter the country’s east coast.

Police are investigating how the two men and one woman perished, but reports suggest they were trapped in their house in the town of Dungog, north of Sydney, by a flash flood, reports the BBC.

Footage from YouTube user benmillington18 appears to show entire houses in Dungog, which experienced 312 mm of rain in just 24 hours, being swept away by the floodwater.

Some 215,000 homes in Sydney and across New South Wales have been left without power, and there are reports of damage to lines throughout the network. State-owned electricity supplier Ausgrid say it could take “several days” to repair.

The State Emergency Service said it has received more than 4,500 calls for help and teams have completed 47 flood rescues since the storm hit Monday morning.

An elderly woman in the town of Stroud is in critical condition after being rescued from the floodwaters. People have also been reportedly trapped in cars and stuck on rooftops. 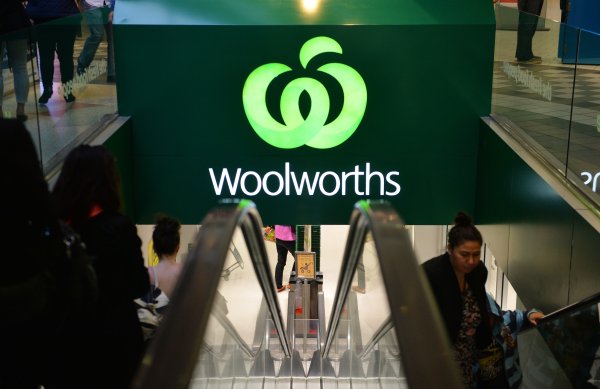