Uber to Face Lawsuit Claiming Discrimination Against the Blind

A California court has ruled that ride-sharing service Uber must face a lawsuit that claims the company has discriminated against blind people by sometimes refusing service to passengers with guide dogs.

A magistrate judge in San Jose said in a decision last week that the plaintiffs could argue that Uber is a “travel service” subjected to the parameters of the Americans with Disabilities Act (ADA), Reuters reports, rejecting Uber’s position that the plaintiffs couldn’t sue under the ADA. The company issued a statement saying drivers are told it’s policy to comply with all laws related to the transportation of passengers with service animals.

The plaintiffs allege there were at least 40 instances when blind passengers with service animals had been refused service, with some drivers yelling “no dogs” to potential riders. In one case, the plaintiffs claim, one Uber driver was said to refuse a blind woman’s request to pull over after she learned her guide dog was locked in the vehicle’s trunk.

The company, which has faced global complaints about its drivers’ pay and passenger treatment, has two weeks to respond to the complaint. 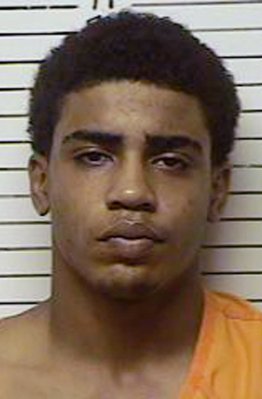 Oklahoma Teen Convicted in Drive-By Shooting of Australian Jogger
Next Up: Editor's Pick