In 1999, Google was just months old. So was pets.com, which was also a year away from going defunct as a result of the dot-com bubble bust. People still booked travel arrangements over the phone, and they connected to the internet using dial-up modems.

That same year, Microsoft founder Bill Gates wrote Business @ the Speed of Thought, a book that, from the vantage point of 2015, offered astonishingly accurate predictions about the way the internet would change business.

In a new post on his blog, Markus Kirjonen, a business student at Aalto University in Finland, listed some of Gates’s most impressive forecasts. Here are a few: 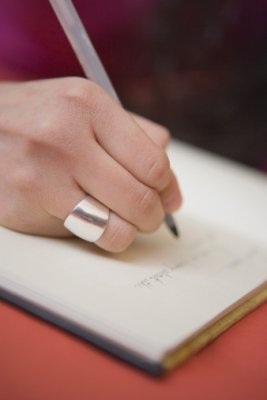 This Simple Exercise Will Make Sure You Spend Time on What Makes You Happy
Next Up: Editor's Pick