The latest installment in the Jurassic Park franchise focuses on the Jurassic World theme park, which, amid drops in visitors, creates a genetically modified dinosaur designed to be bigger than the T-Rex. As you might expect, things don’t go exactly as planned.

The film stars Chris Pratt, and hits theaters in 3D on June 12. 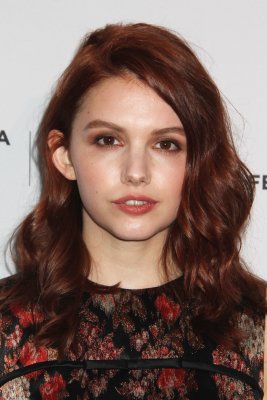 Hannah Murray on Bridgend and Her Wish for Gilly on Game of Thrones
Next Up: Editor's Pick