One of the Best, Cheapest Phones Is Now Available to Everyone

OnePlus One
OnePlus
By Dan Kedmey

OnePlus, a Shenzhen-based smartphone maker, has released its “flagship-killer” smartphone to the general public at a lethally competitive price of $300 without a contract.

The OnePlus One smartphone garnered rave reviews since it was released by invitation only to a select number of users last year. Critics marveled that a smartphone could match its highest-end rivals spec-for-spec, from the 1080p display to the clean design, yet retail at less than half their price.

OnePlus announced on its blog that the phone would go on sale to anyone, no invitation necessary, starting Thursday.

The Chinese smartphone maker, which has swelled to more than 700 employees, also announced the upcoming release of its next generation smartphone, OnePlus 2, which will be available, once more, by invitation only at launch. 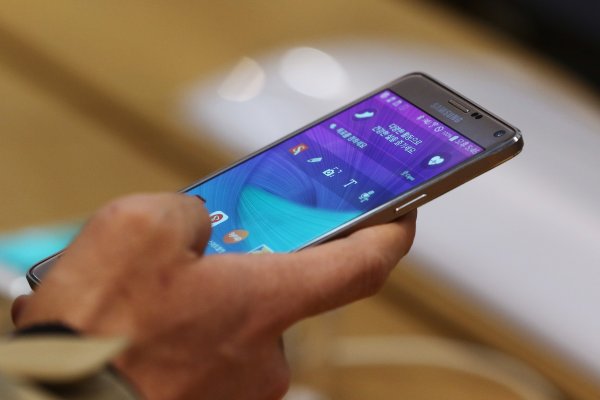 You Can Now Find Your Lost Phone by Googling It
Next Up: Editor's Pick