While most Americans think medical marijuana should be allowed for adults, a majority says the drug shouldn’t be used by or in the presence of children, a new poll shows.

Close to half of the states currently allow the use of medical marijuana.

“Our findings suggest that not only is the public concerned about the use of medical marijuana among children, but that the majority of Americans worry that even exposure to it may be harmful to kids’ health,” Dr. Matthew M. Davis, director of the National Poll on Children’s Health and a professor at University of Michigan Medical School, said in a statement. “As is typical with anything involving health, the public’s standards are much higher when it comes to protecting children’s health.” 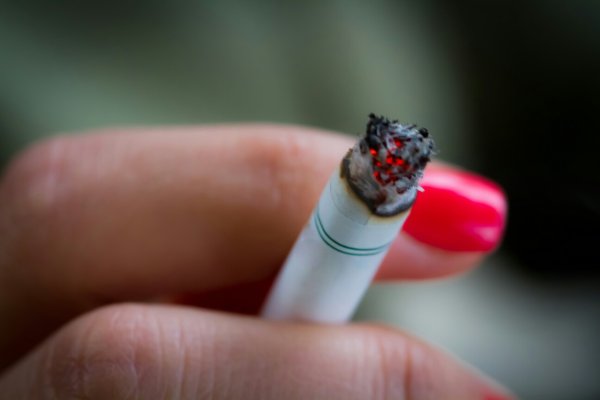 Smokers Don’t Think a Few Cigarettes Will Harm Their Health
Next Up: Editor's Pick