Vine and YouTube celebrity Cameron Dallas released his debut single “She Bad” on Sunday, and overnight his rabid fan base spurred a viral hashtag campaign to get the song to No. 1 on the iTunes charts.

The hashtag #SheBadToNumberOne was the top U.S. trend on Twitter for much of Monday’s early hours after Dallas posted the song, which was released in conjunction with iHeart Radio.

Much like singer-songwriter Shawn Mendes, Dallas has used his significant social-media presence to jump-start a legitimate career. According to Variety, when he starred in a feature movie titled Expelled, the film hit No. 1 on the iTunes download charts upon its release. 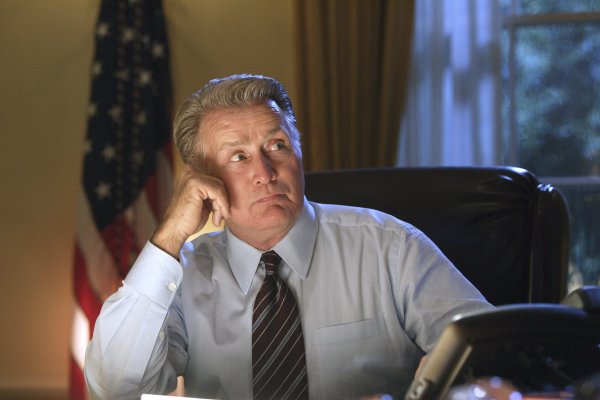 Watch John Oliver Get Martin Sheen to Do a Doomsday Video
Next Up: Editor's Pick