A Baltimore man died Sunday one week after he was injured while being arrested by the Baltimore Police Department.

Freddie Gray, 27, was injured during his arrest for a so-far-unspecified violation, the Baltimore Sun reports. A basic police timeline suggests he suffered a broken vertebra after being put into a police van on April 12, but authorities have released no other reports or documentation on the case.

Family lawyer William Murphy said Gray fell into a coma after his spine was “80 percent severed at his neck” while he was in custody. An observer captured video of a clearly injured Gray being dragged into a police van.

Protesters chanted and waved signs outside Baltimore police headquarters over the weekend, and said they planned to continue demonstrating Gray’s death and what they said is a broader trend of police brutality.

Mayor Stephanie Rawlings-Blake said she understood the “frustration of the community,” but she added that can’t reveal many details until the investigation is complete, according to the Sun. 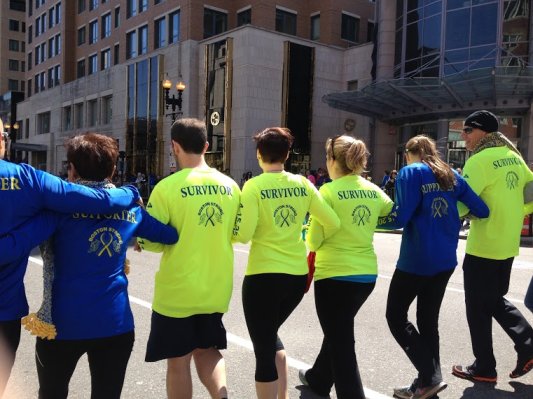