The revelation was timed to coincide with Star Wars Celebration, a fan festival in Anaheim, Calif.

Rogue One, which takes place between Episode III and IV of the film series, stars Felicity Jones and hits theaters in December 2016. It’s the first spinoff of the popular franchise and will release a year after Star Wars: The Force Awakens. 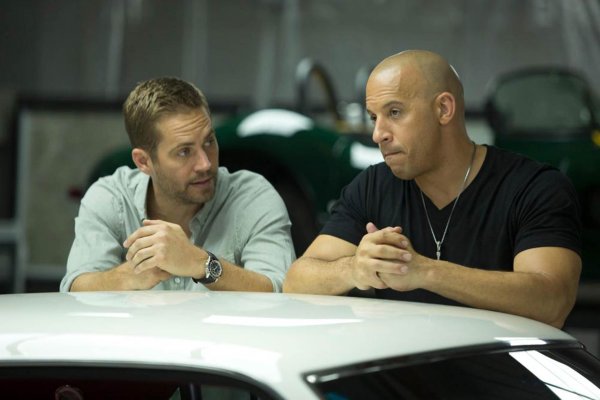