Jonathan Crombie during the party for the opening night performance of "The Drowsy Chaperone" held at the CTG Ahmanson Theatre on July 9, 2008 in Los Angeles.
Ryan Miller—Getty Images
By Eliza Gray

Jonathan Crombie, the actor who played Gilbert Blythe in the CBC miniseries Anne of Green Gables, has died. He was 48.

His sister Carrie Crombie told CBC News that her brother died of brain hemorrhage in New York City on April 15.

Crombie’s best-known role was as Gilbert Blythe, the love interest and boy next door in the Anne of Green Gables TV movies. Cast in the first film at the age of 17, Crombie beat out many actors including Jason Priestley. Crombie was also the son of David Crombie, the mayor of Toronto from 1972 to 1978.

“He was funny, he was sweet, he loved acting, he loved comedy and singing and dancing. As a little kid, he just loved Broadway shows and all of that kind of stuff and would sing and dance in the living room,” his sister said. 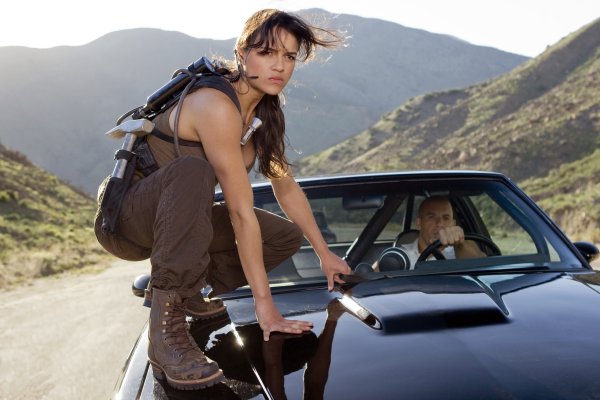