It's Raining Worms in Norway

Forget cats and dogs. It’s been raining worms in Norway.

Biology teacher Karstein Erstad recently came across “thousands of earthworms” on top of snow at least half a yard deep while skiing on mountains outside Bergen, according to The Local, an English-language European news network.

“It’s a very rare phenomenon,” he said, citing reports he found of worm rainfall in the 1920s. “It’s difficult to say how many times it happens, but it has only been reported a very few times.”

“People have now observed the same phenomenon in many places in Norway,” added Erstad. “It’s very peculiar, I don’t know why so many people have discovered it. I don’t know if there have been some special weather conditions lately.” 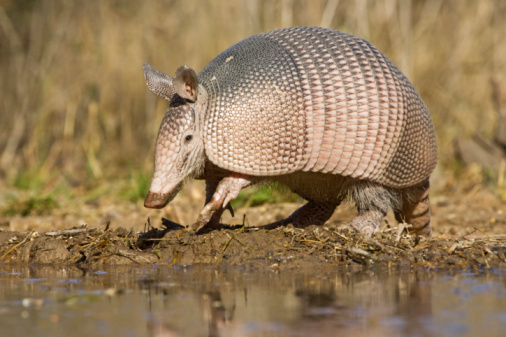 Man Shoots at Armadillo But Accidentally Hits His Mother-in-Law
Next Up: Editor's Pick