Ryan Gosling Might Star in the Blade Runner Sequel

Fans everywhere are swooning at the thought of a Ryan Gosling and Harrison Ford bromance onscreen — Gosling is in talks to star in the Blade Runner sequel.

The sequel, directed by Denis Villeneuve, will take place many years after the end of the 1982 original in which Harrison Ford’s character Rick Deckard was tasked with hunting down and killing machines that are almost identical to humans, according to The Hollywood Reporter. Ford will be reprising his role in the sequel.

Principal photography for the film will start in the summer of 2016. 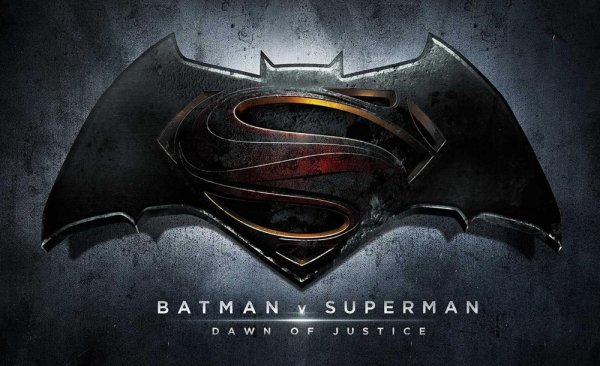