Bloomberg financial terminals across the globe went dark Friday disrupting operations in the financial world and leading some financial professionals to delay deals.

Shortly before the opening of markets in the United States, a Bloomberg spokesperson told TIME that the company had restored service to “most customers.”

“There is no indication at this point that this is anything other than an internal network issue,” the statement said. “We apologize to our customers.”

Bloomberg terminals are the leading provider of real-time financial data to traders and other financial professionals. The technology’s chat function is also a popular form of communication between traders.

The outages, which began at the end of the trading day in Asia, primarily disrupted markets in Asia. The United Kingdom’s Debt Management office announced that it had postponed the sale of £3 billion, or $4.5 billion, in treasury bills in response to the outage.

Bloomberg terminals are the crown jewel at Bloomberg LP. They reportedly cost $24,000 a year per user and are used by more than 300,000 people. 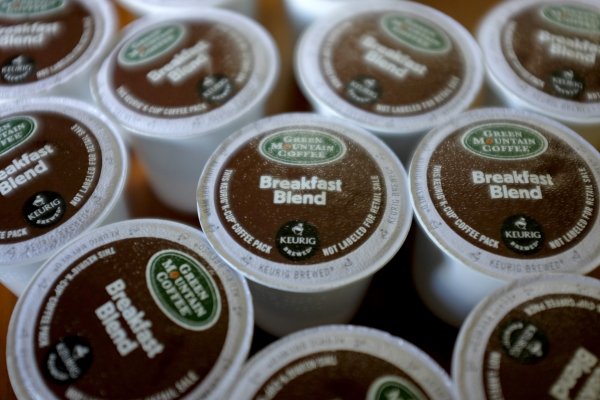 Love K-Cups? You're Killing the Coffee Business
Next Up: Editor's Pick