You might think that’s a boon to the coffee-roasting business, but it turns out to be just the opposite. Why? The machines are much more efficient. Just think about how often you make a pot of coffee in an automatic-drip maker, only to end up pouring some portion of it down the drain. The less coffee you waste, the less you buy.

On one hand, this is better for consumers who are saving money. Less waste is also better for the environment, especially in parched regions like California. But roasters are feeling the pinch. “The coffee market has lost its best consumer: the kitchen sink,” Hernando de la Roche, a senior vice president at financial services firm INTL FCStone Inc., told Bloomberg. “Roasters are telling us that single-cup coffee has been reducing demand.”

Reducing demand, reducing waste — the difference is academic when it comes to toting up revenues.

At the retail level, total coffee sales are falling lately, down about 1.5% over the past year. Single-serve pods represent the only category where sales have grown in supermarkets, drugstores, and other non-restaurant outlets. Whole-bean, ground, and jarred instant coffee sales are all flat or falling.

Americans still love their joe, of course: it’s the most popular beverage other than water. Still, consumption fell over the past year as measured by the number of Americans who drink coffee daily, down from 63% in 2013 to 59% in 2014, according to the National Coffee Association. Some of that drop is thanks to people — especially younger ones — switching to tea and other beverages perceived as being healthier. 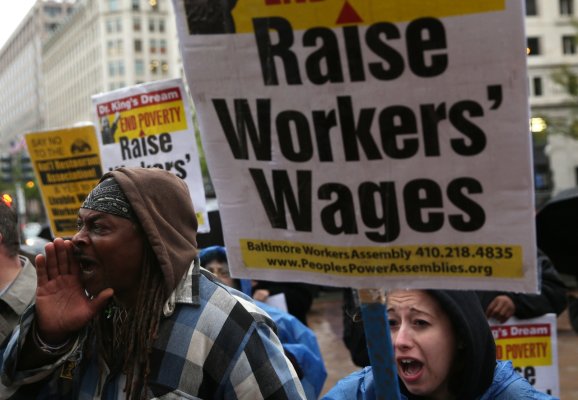