Google Has a New Handwriting Keyboard and It Actually Works

If you’re tired of pecking at minuscule letters on virtual keyboards, Google has the app for you.

The company has unveiled a new handwriting keyboard for Android devices that will convert your chicken-scratch into typed-out words. The app, called Google Handwriting Input, can replace your device’s stock keyboard and be used for texting, web browsing and other basic phone features.

A brief hands-on showed that the app was surprisingly good at recognizing a variety of different handwriting styles in English, even if the script was sloppy and the last few letters in a word were bunched at the edge of the screen. Adding punctuation marks is also easy, and you can even recreate many emojis by scribbling them out as old-fashioned emoticons.

The only area where the app seemed to struggle was cursive—print seems to be the way to go for the greatest level of accuracy. The app has earned 4.7 out of 5 stars on the Google Play store, indicating that most users are finding the app highly functional.

Google says the new keyboard supports 82 languages and believes it will be most useful for ideographic languages like Chinese, which are often constrained to a single dialect on traditional keyboards. 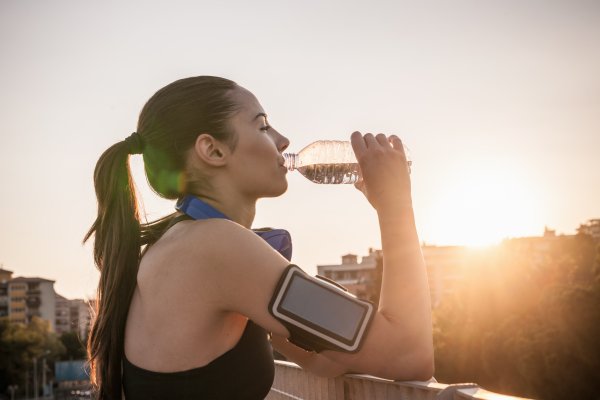 7 Exercise Apps For People Who Hate Working Out
Next Up: Editor's Pick