A New York man was hospitalized Tuesday after he accidentally set three cars on fire while attempting to remove bed bugs from a rental vehicle.

The man doused the interior of his car with rubbing alcohol, hoping that would kill the insects, according to CBS New York. He then lit a cigarette while seated in the car, causing the car’s interior to catch fire before the flames spread to two other parked vehicles in a lot in Eastport, New York.

Video of the scene shows the vehicles engulfed in flames.

The 44-year-old man was hospitalized with first- and second-degree burns. 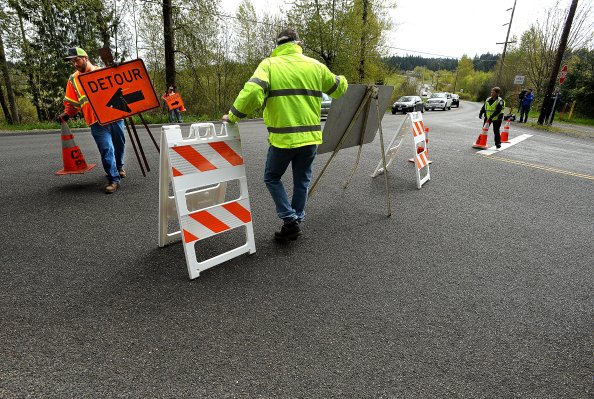 Family Killed When Concrete Slab From Washington Bridge Fell on Truck
Next Up: Editor's Pick