On the slopes of Livigno, Italy, the Brit did four flips on a snowboard while spinning sideways or downwards during five full rotations. The never-before-seen aerial is the world’s first use of the maneuver, but it’s also not an unsurprising trick from the Sochi 2014 Winter Olympics athlete, who’s been shredding on the slopes since he was a teenager. 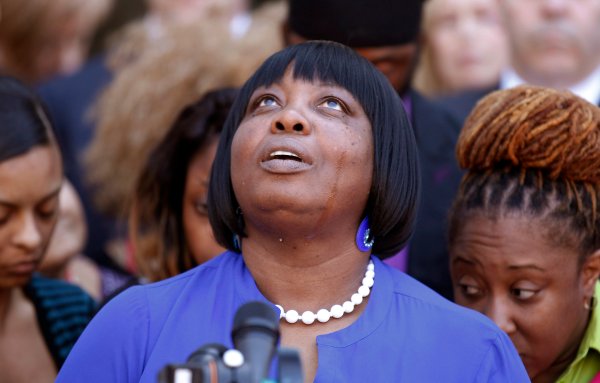 Family of Aaron Hernandez's Victim Speaks After Conviction
Next Up: Editor's Pick