Gisele Retires After 20 Years on the Runway

Brazilian supermodel Gisele Bündchen formally announced her retirement from modeling on Wednesday after 20 years of walking the runway.

Bündchen posted the news to her Instagram account before a show at São Paulo Fashion Week, her last, along with a picture of herself when she first started at 14:

She is the highest-paid model in the industry, according to Forbes. As the face of brands like Chanel, Carolina Herrera and Louis Vuitton, she earned an estimated $386 million over the course of her career. Her 2014 paycheck alone was $47 million — $16 million more than that of her NFL-quarterback husband Tom Brady.

The supermodel, who has two children with Brady, says she is leaving to spend more time with her family but plans to continue to work in the fashion industry, likely as a designer. She already has her own line of flip-flops and lingerie. 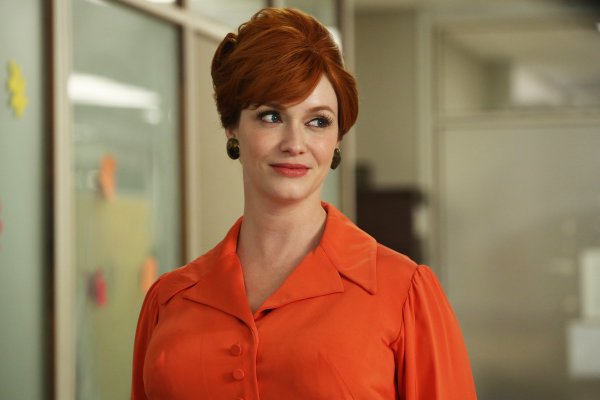