The study, which is published in the journal Tobacco Control, reveals that high exposure levels of these chemicals could spur respiratory irritation. The chemicals used to flavor e-cigarettes are the same flavors often added to foods, so the FDA has determined them to be generally recognized as safe in food. However, the authors of the new study say the high levels raise concern for safety and need for regulation and that these chemicals may be more dangerous when inhaled than when they are ingested in food.

“Chronic inhalation of these ingredients has not really been studied much at all,” says study author James F. Pankow, a professor of chemistry and civil & environmental engineering at Portland State University.

The researchers found that some of the flavor chemicals used were benzaldehyde and vanillin, which are known to be respiratory irritants and have exposure limits for the workplace. However, when Pankow and his colleagues estimated consumption rates, they found that an e-cigarette liquid consumption rate of about 5 ml per day puts users at an exposure of twice the recommended occupational limits. “That’s probably not a good thing,” says Pankow.

“The point is that when e-cigarettes manufacturers talk about these things as being food grade or food-like, they are sort of suggesting that use of flavors is equivalent to using them in foods,” says Pankow. “Never mind the fact that these things have not really been tested for safety, but in food FDA requires labeling ingredients. If they are going to say these are food-like, then why don’t they list the ingredients? It’s also not food-like product because you are inhaling it not ingesting.”

The researchers note that the small sample size doesn’t necessarily represent the entirety of the growing e-cigarette market. But they conclude that the results are likely what a broad survey would have revealed and that their findings suggest high levels of certain chemicals are likely present in many products. 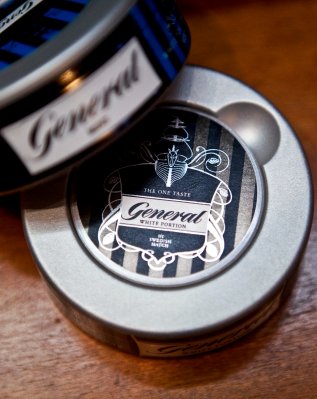