What Happened to the First Cloned Puppy

It’s fair to say that Snuppy the dog received more praise in his first year than most dogs do in a lifetime. No other pup, after all, has ever been named TIME’s “Invention of the Year.”

Snuppy wasn’t any better behaved than the average puppy, by TIME’s account, which noted that the sight of lamb-flavored treats or a visitor’s arrival sent him “into a frenzy of excited jumping.” But his birth — on this day, April 24, a decade ago — was a miracle of science in itself.

Snuppy was a clone, the first successful one of his species, produced by a team of South Korean researchers from a single cell culled from an Afghan hound’s ear. (His name was an amalgam of S.N.U. — Seoul National University, where the research team was based — and “puppy.”)

Other mammals had already been successfully cloned, from Dolly the sheep in 1996 to CC the cat (short for Copy Cat) in 2001, along with mice, rabbits, pigs, cows and horses. But dogs turned out to be exasperatingly difficult to duplicate, partly because their breeding period was more limited than other species’, and partly because their eggs were not as easy to extract as eggs were from other animals like cows or pigs.

It was thanks to dogged persistence that the Korean team, led by the scientist Woo Suk Hwang, succeeded where others had failed — including an American company that had hoped to win the cloned-dog race. Of 1,095 extracted eggs that Hwang’s team implanted in 123 surrogates, two made it to term and one died a few weeks after birth. Snuppy was the lone cloned survivor.

Hwang, meanwhile, had already made a name for himself as one of the world’s greatest innovators; he’d been listed among TIME’s most influential people the year before Snuppy’s debut. But his reputation began to unravel when he was accused of ethics violations related to his earlier work with a different species: humans.

In 2004, he’d appeared to produce viable stem cell lines from a cloned human embryo, but other scientists questioned his data, and an S.N.U. committee ultimately determined that it had been fabricated. That deception, coupled with the revelation that some of the women who had donated eggs for stem-cell research were Hwang’s own graduate students — an egregious ethical breach — led to his dismissal from the university. Snuppy stayed, however, and remained a beloved campus mascot. In 2008, he fathered puppies of his own, no cloning required.

And while a cloud of suspicion descended over everything Hwang had done, another investigation upheld his canine cloning claim, concluding that Snuppy was, in fact, the real deal — a genuine copy.

Read more about how Snuppy was created, here in the TIME archives: Dogged Pursuit 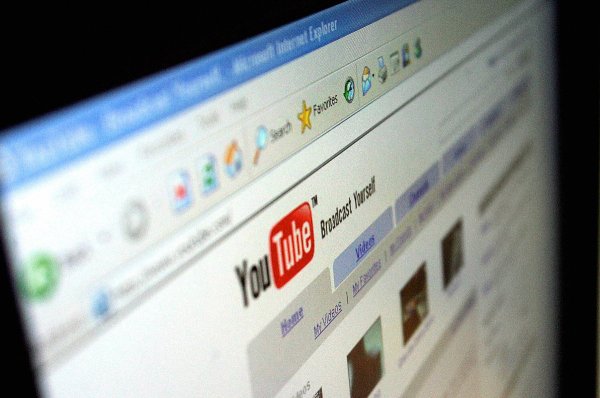 A Decade of YouTube Has Changed the Future of Television
Next Up: Editor's Pick