An iPad that once belonged to Pope Francis sold for $30,500 at an auction benefiting a school in Uruguay on Tuesday.

The iPad is inscribed with the message “His Holiness Francisco. Servizio Internet Vatican, March 2013” and includes a certificate signed by Fabian Pedacchio Leaniz, the Pope’s secretary.

Uruguayan priest Gonzalo Aemilius, who donated the iPad to the Francisco de Paysandu high school, said that Pope Francis told him, “May you do something good with it,” when he handed it over. 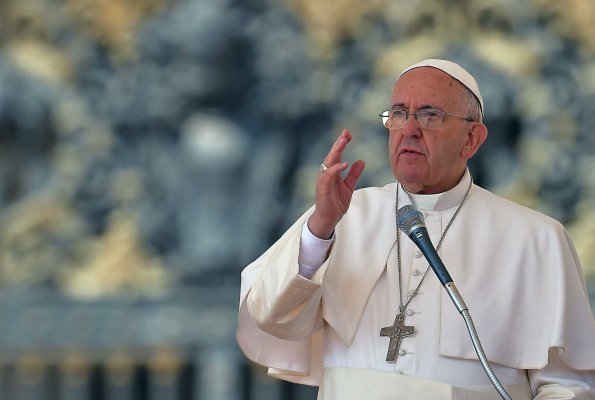 Pope Francis Says Church Must Listen to Women
Next Up: Editor's Pick