Your sentence at Litchfield just got extended.

Two months ahead of the season three premiere of Orange Is the New Black, Netflix has announced that it ordered a fourth season of the show to debut in 2016.

On Wednesday the company also released a first-look clip of the third season, which premieres on the streaming service June 12. In it, Crazy Eyes (Uzo Aduba) and Poussey (Samira Wiley) debate whether or not the prison’s most polarizing drug dealer Vee (Lorraine Toussaint) is still alive after she getting creamed by a car in last season’s finale. 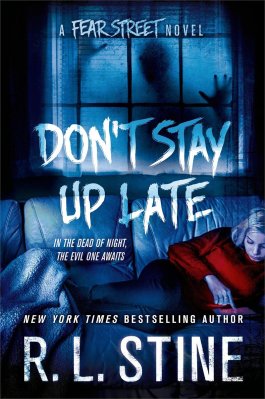