Lawmakers in Indiana are weighing a measure that would require some welfare recipients to undergo drug testing and risk losing their benefits if they failed.

Democratic State Rep. Terry Goodin proposed the drug testing requirement as an amendment to a bill currently before Indiana’s House, based on his concerns over intravenous drug use causing a spike in HIV cases. The Republican-majority House voted 79-15 on Tuesday to approve Goodin’s amendment to the bill, which will be considered in a final vote Wednesday.

The proposed change would require welfare recipients considered high-risk for drug abuse to be tested, as well as those who had previously been charged with a drug-related crime.

If recipients failed a drug test, they’d receive counseling that they would have to pay for themselves. If they repeatedly failed the tests, they’d be taken off welfare for at least three months. They would also be responsible for the cost of any positive drug tests.

Republicans pushed a similar proposal in 2014 but it failed to pass in the Senate. Civil liberties organizations have criticized measures like this in the past. 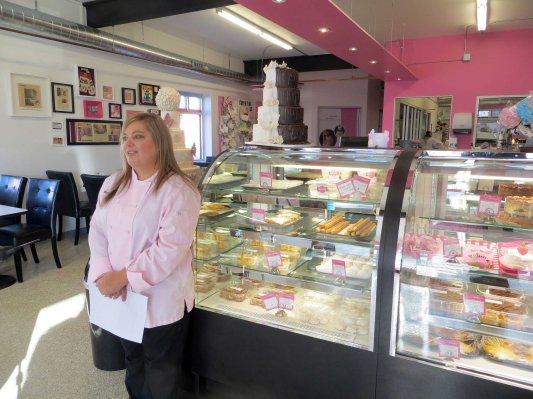 Colorado Says Baker Can Refuse to Make Anti-Gay Cake
Next Up: Editor's Pick